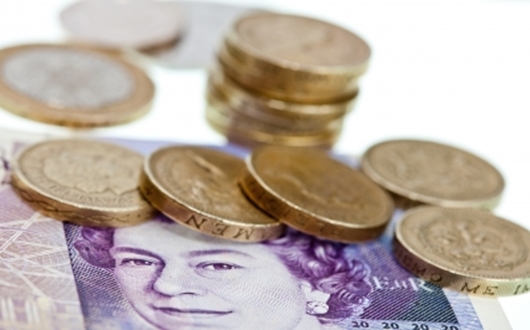 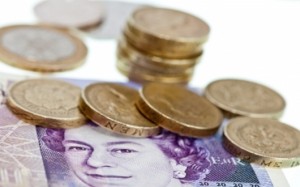 Key changes from April 2017 on National Insurance and dividend tax

There are a number of changes that have been listed in the budget announced recently. One of those changes was the increase in Class 4 National Insurance effective from April 2018.

However, on 15th March, the Chancellor has cancelled this increase due to the promise made during the 2015 elections to not raise income tax, VAT or NICs. This is good news for all self-employed individuals, until the next elections.

This increase would have cause self-employed individuals to pay an increase of £240 a year more than what they currently pay to HMRC. All current profits on self-employment income over £43,000 will still continue to be taxed at 2% for Class 4 National Insurance.

From April 2018 is that the tax-free dividend allowance has reduced from the original rate of £5000 to £2000. The rates as to how you will be taxed on dividend income have not changed and are listed below:

The dividend income that Directors receive from shares in a stocks and shares ISA will still remain at £15,240 tax-free despite these changes announced in the Spring Budget Statement.

One thing that has continues to happen is the fact that the personal allowance for both employed and self-employed people has risen to £11,500 and is on track to increase to £12,500 by 2020. This will reduce the amount of income that is susceptible to PAYE payments to HMRC. 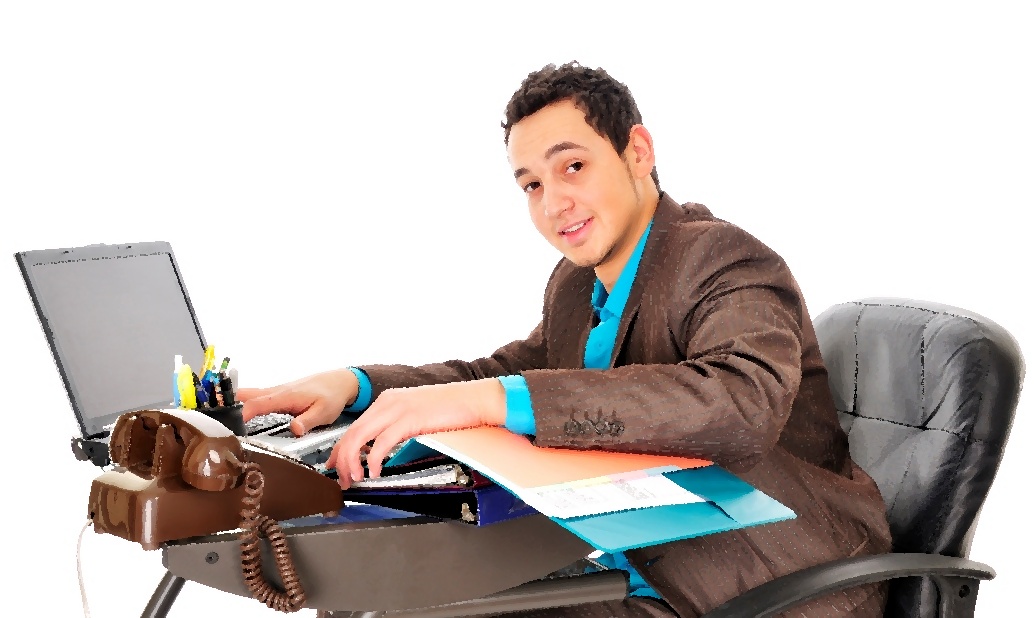 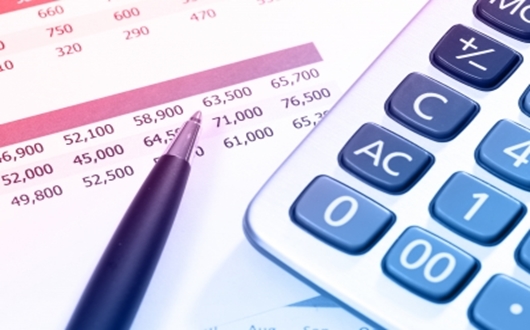 Social enterprises and their taxes